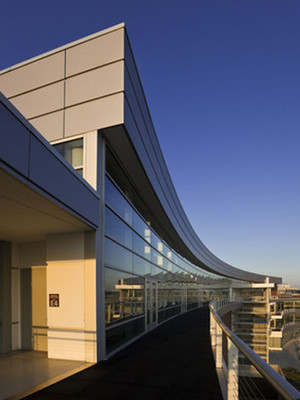 If you're happy to travel

Travis Tritt is also touring to: 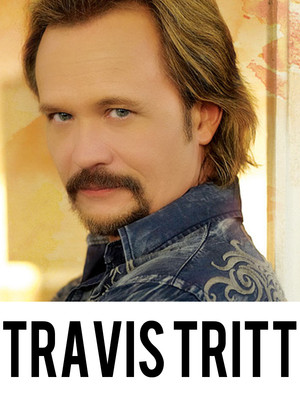 Alert me on return

Just A Man and His Guitar

Nearly three decades after Travis Tritt launched his music career, there's no sign of Tritt slowing down with strong sales and sell-out shows. With The Allman Brothers amongst his influences, Travis has always dipped into the southern rock sound more than his other country artist contemporaries. His shows are always a boisterous affair, and you can expect to hear Tritt standards such as Foolish Pride and Best of Intentions.

The Charlie Daniels Band will also be joining Travis Tritt on the road for selected dates! Be sure to check the venues official site for more details. If your event includes the co-headlining special, expect to see the multi-instrumentalist Charlie Daniels playing some of his greatest hits, including the number one country hit 'The Devil Went Down To Georgia'.

Tritt is one of country music's longest-standing starts, having spent the most part of the last three decades writing, recording and touring. He signed to Warner Brothers in the late 80s and has since been signed to both Columbia and start-up label Category 5 Records, where he was the labels flagship artist. Despite playing the usual industry moves, there hasn't been a new album since 2013's The Calm After... which can only mean he might be working on new material behind the scenes. Or at least, one can only hope it does!

Sound good to you? Share this page on social media and let your friends know about Travis Tritt at Robinson Center Performance Hall.